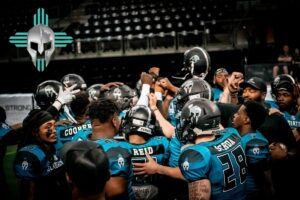 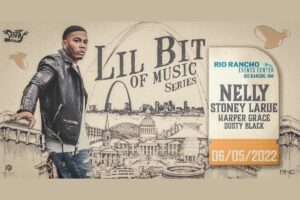 This unique production stems from the celebration of Nelly’s 20-year anniversary of the RIAA certified Diamond record “Country Grammar” earlier this year when fans were gifted with the digital release of a LIVE, full band production of the complete album, not to mention his continued commercial success in country music. Whether fans are attending to party with the classics or bask in his most recent hits like Cool Again with Kane Brown, Good Times Roll with Jimmie Allen and Lil Bit with Florida Georgia Line, Nelly is ready to shake up the live music scene with this show that is sure to have a little something for everybody.

Nelly will hit the road just in time to celebrate the release of “Heartland”, his country inspired EP that he likes to call a collection of “country club-bangers”. His lead single “Lil Bit” from the project continues to make major waves in the country space as it is his 3rd collaboration with the multi-platinum duo Florida Georgia Line. Nelly describes the EP as his “appreciation for country music.”… “It’s my thanks for country music, the whole world of country music, for allowing [me] to be a part of it.”] – Music Mayhem Magazine 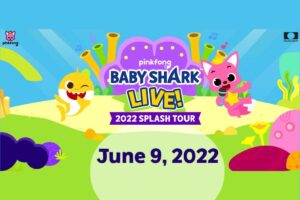 Splash along with Baby Shark and Pinkfong as they journey into the sea to sing and dance through some of your favorite songs in Baby Shark Live! This one-of-a-kind immersive experience will have fans of all ages dancing in the aisles as they join Baby Shark and friends for exciting adventures into the jungle and under the sea to explore shapes, colors, numbers and so much more!

The Duke City Gladiators (Indoor Football League) have another chance to beat the Arizona Rattlers at home on Saturday, June 18. 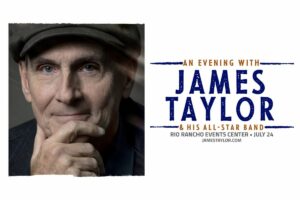 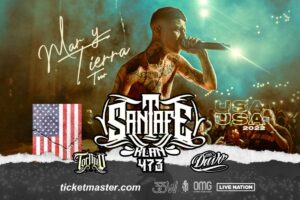 BY POPULAR DEMAND 📣 Santa Fe Klan has added 14 new dates on his #SFKMARTIERRA tour with special guests Tornillo & MC Davo in select cities! Now’s your chance to catch them live! Tickets go on sale this Friday, May 6th @ 10 am local! Get more info at Ticketmaster.com! 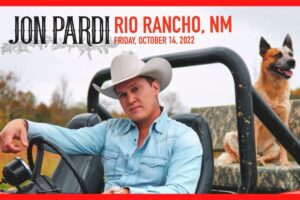 Jon Pardi is coming to Rio Rancho on the Friday, October 14th! Featuring his hit album Heartache Medication, Pardi’s music embraces the feeling and sound of old ’90s country classics. Set a reminder now and join our Cyber Club to have access to the exclusive pre-sale!
JON PARDI
FRIDAY, OCTOBER 14
PRE-SALE –> MARCH 31
PUBLIC ON SALE –> APRIL 1
Join the cyber club to be the first to have access to tickets!
Read more
May – October 2022 May – Oct 2022
Subscribe
Manage Cookie Consent
We use cookies to optimize our website and our service.
Manage options Manage services Manage vendors Read more about these purposes
View preferences
{title} {title} {title}